The NBPEI Major U18 Hockey League will be holding the first of two league showcases, October 1st and 2nd, hosted by the Kensington Wild, at Credit Union Place in Kensington, PEI.

This year marks the third year for League Showcases hosted by Teams throughout the league.  The second league showcase for the 2022-23 season is scheduled for February 11th and 12th hosted by Saint John at the QPlex in Quispamsis, NB. This season’s showcases provide the opportunity for scouts from the Maritime Hockey League, QMJHL, College and University to track player development from start to finish of the regular season.

The NBPEI Major U18 Hockey League has gained a reputation for elite level of hockey in Atlantic Canada. These Showcases also provide an opportunity to increase the visibility of the league.

All teams will play two regular season games over the weekend which count toward the regular season schedule.  Any scouts planning to attend the showcase are asked to register by emailing kensingtonwildhockey@gmail.com

Look forward to a great weekend of hockey with plenty of networking opportunities. 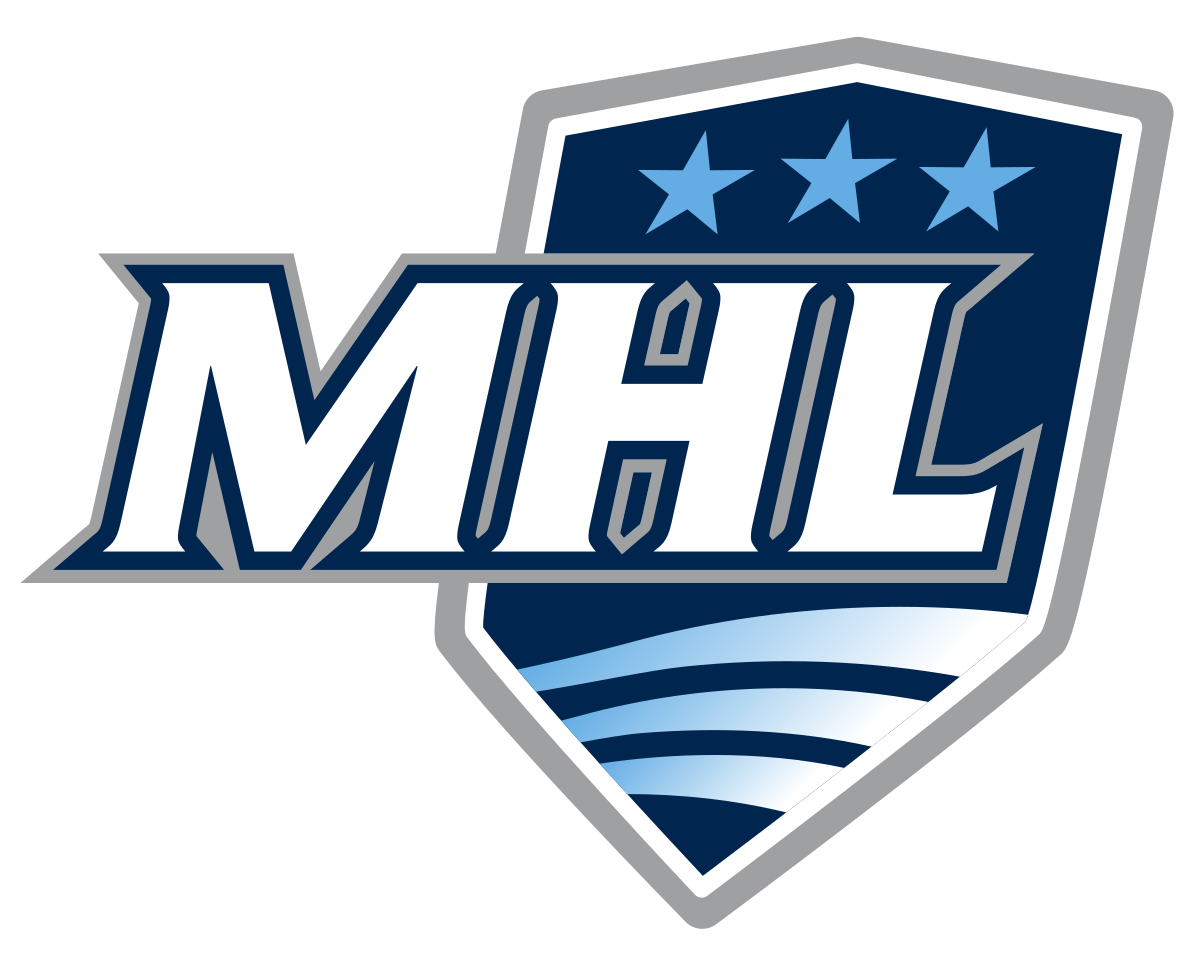