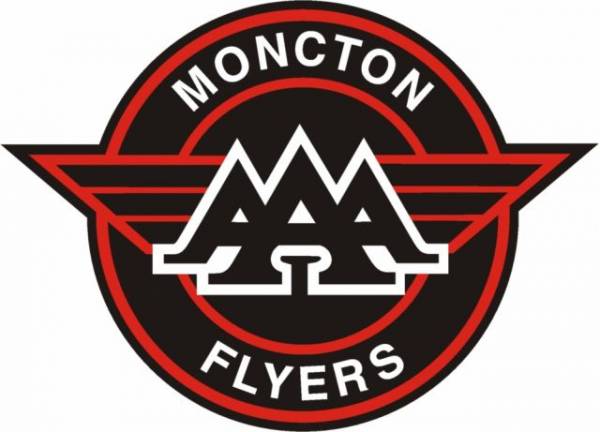 The Moncton Rallye Motors Nissan Flyers broke out to a big lead and hung on for a dramatic 6 – 5 win over the Cole Harbour Wolfpack to capture the 39th Monctonian Major Midget title.

The Flyers got two goals from championship game MVP Dominic LeBlanc and single markers from Alex Ferguson, Alexis Daniel, and Tristan Sanchez to jump out to a seemingly safe 5 – 1 lead in the second period.  Cole Harbour refused to give up and scored 4 unanswered goals to tie the game with 12 minutes remaining in the game.

That set the stage for Flyers’ Alex Cormier to break the tie with less than 4 minutes left to send the Flyers to the tournament win.